Python is an interpreted high-level programming language for general-purpose programming. Python has a design philosophy that emphasizes code readability, notably using significant whitespace. ... Python interpreters are available for many operating systems. Python is a general-purpose programming language that can be used on any modern computer operating system. It can be used for processing text, numbers, images, scientific data and just about anything else you might save on a computer. It is used daily in the operations of the Google search engine, the video-sharing website YouTube, NASA and the New York Stock Exchange. These are but a few of the places where Python plays important roles in the success of the business, government, and non-profit organizations; there are many others.

Python is an interpreted language. This means that it is not converted to computer-readable code before the program is run but at runtime. In the past, this type of language was called a scripting language, intimating its use was for trivial tasks. However, programming languages such as Python have forced a change in that nomenclature. Increasingly, large applications are written almost exclusively in Python.

This Certification is distinguished by its affordability, friendliness, and openness to the student. It starts from the absolute basics, guiding the student step by step to complex problems, making her/him a responsible software creator able to take on different challenges in many positions in the IT industry.

A good Python programmer needs to be able not only to solve problems using Python as the programming language but also be familiar with Python native data structures and language constructs.

The exam comprises of 40 Multiple Choice Questions out of which the candidate needs to score 70% (28 out of 40 correct) to pass the exam.

Exams are online and proctored based, using a webcam and a reliable internet connection exams can be taken anywhere and anytime.

The total duration of the exam is 1 hour (60 Minutes).

No external sources of information may be accessed during the exam via ProctorU. Further details of the materials permitted are provided:

The Certified Associate Python Programmer (CAPP)® is valid for life

CAPP® is a Registered Trademark of GAQM.

The Certified Associate Python Programmer (CAPP)® Certification has no pre-requisites (Completion of an E-Course is not mandatory from GAQMBok portal), but we highly recommend doing the E-Course as maximum number of questions are drawn from the E-Course in the actual exam.

Registration Process for E-Course and Exam 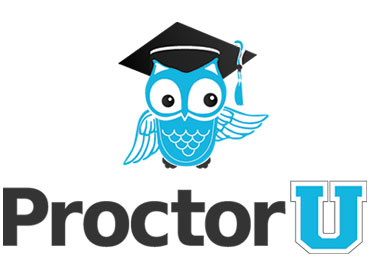 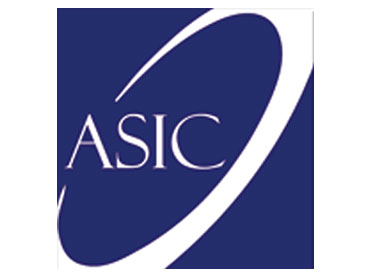 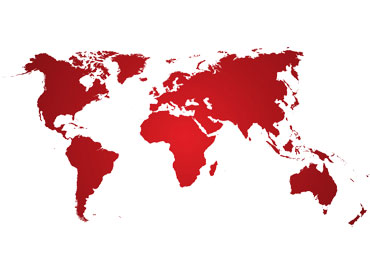 The ISO 20000 standard was formerly known as BS 15000 and is aligned with the process approach defined by the IT Infrastructure Library (ITIL)® from the United Kingdom Office of Government Commerce (OGC).